I’ve been feeling rather uninspired lately.  And for a few weeks I couldn’t understand why.  I thought it might have been because I was spending too much time online reading other peoples’ content – making me doubt my ability to think freely and creatively.  I also couldn’t think clearly.  I felt like my brain was cluttered, wired and always on, resulting in mental or creative block.  So I took a little time offline.  And yes I felt refreshed but that feeling only lasted for a little while until I began to feel bogged down again.  So I concluded that it probably was is a contributing factor, but not the cause of my lack of inspiration.

Then while performing another monotonous task at work I realised, I’m just too stuck in the daily routine of living the simple life.  Where things are repetitive, not much is going on and spontaneity doesn’t seem to exist. I wrote my dissertation on the positive effects of the recession in the digital era, in which I hypothesised (based on previous research and my own thinking on the topic) that creativity would increase due to a lot of factors, that I won’t go into.  Though this hypothesis led me to read countless articles, books and papers on the topic.  It was at this time that I realised that creativity was not just being able to draw or paint like you are taught to think at school.

Creativity has many, many outlets and is not only defined by the medium in which it is expressed but by the individual.  From then on, I became obsessed with the subject of creativity and realised that I too am a creative individual.  Or at least I was.  I used to be an idea person, coming up with countless ideas for everything!  In the work environment, it was in the form of marketing strategies, formulating ideas from simple thoughts into detailed concepts.  In true creative form my ideas weren’t always great, or they were too great – meaning they needed to be reigned in a little at times but I had so many.  Now though, for me ideas are hard to come by.  I feel like I’m creatively ‘spent’ and my creative ‘muscle’ (because it is something you can exercise often to make it stronger) has deteriorated into non-existence.  Like no amount of pinning or digesting content can recover it.

But I’m hopeful.  And I realise that I am confined by these four walls around me and those I build myself.  Where my work life is not my source of fulfillment I must seek out other sources and step outside, literally and figuratively.  So I’m off to find my creative spirit, I know it’s out in there somewhere, I just need to coax it out.

You can’t use up creativity.  The more you use, the more you have – Maya Angelou 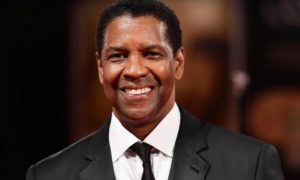 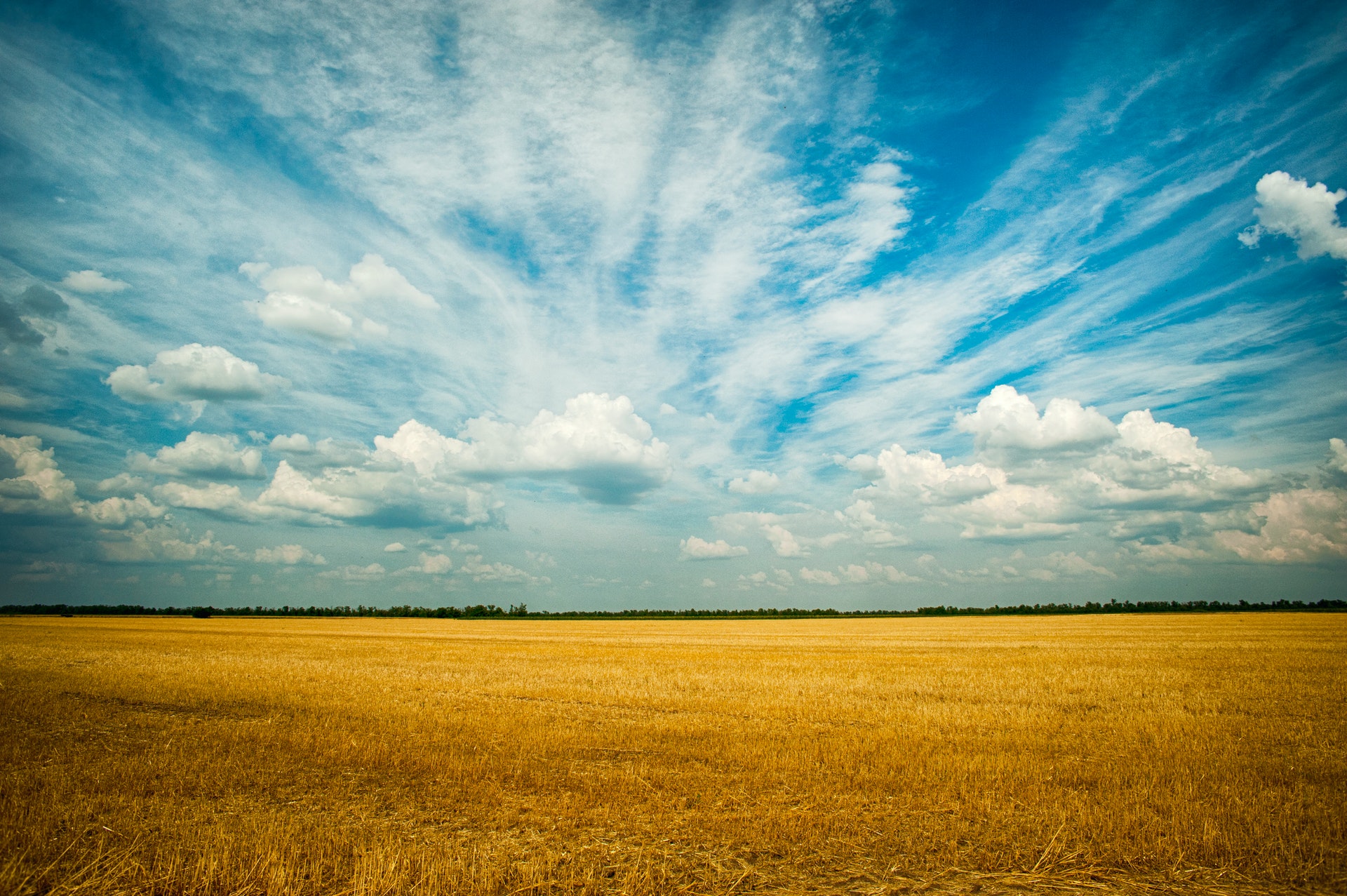 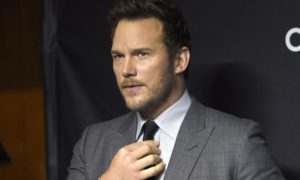 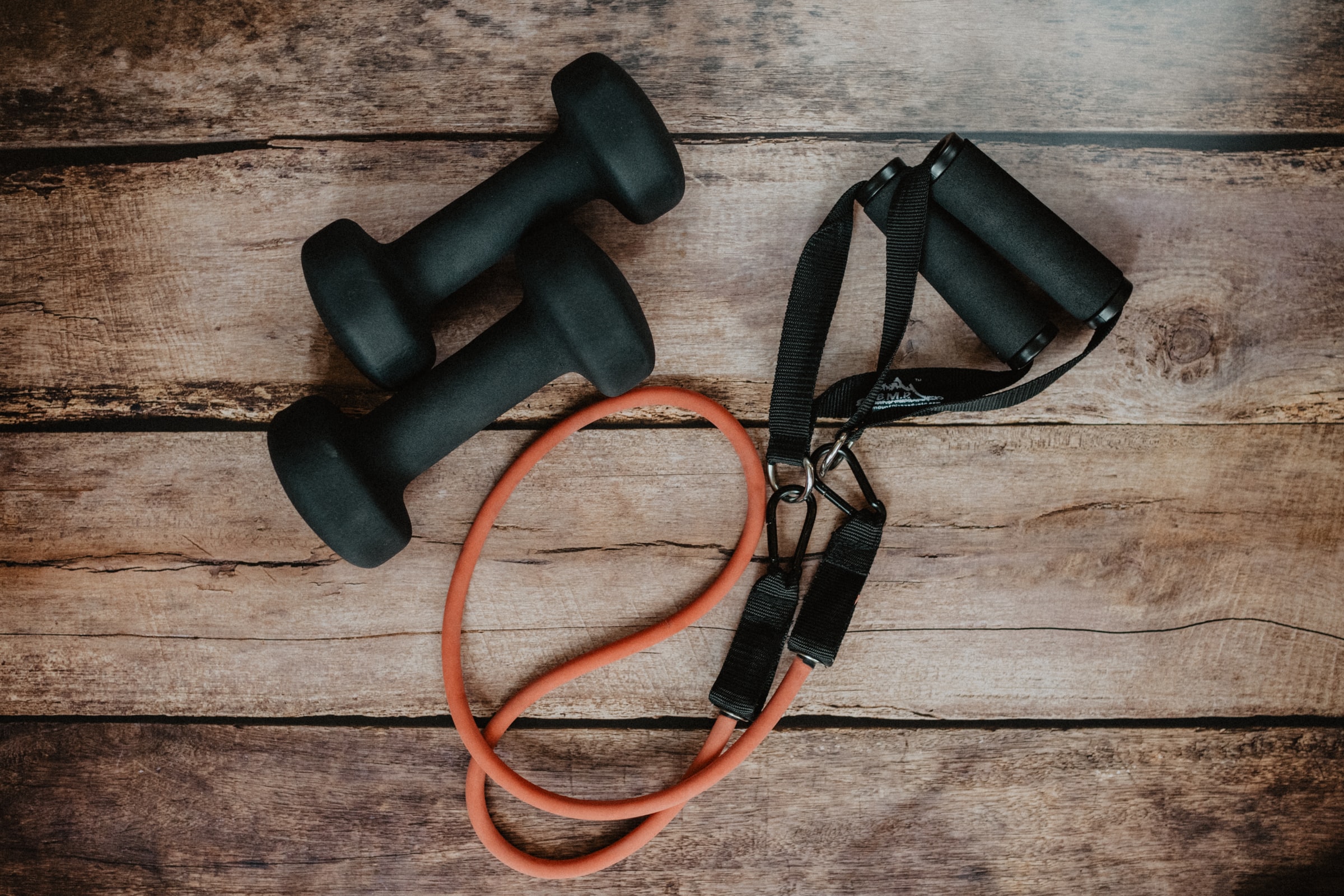 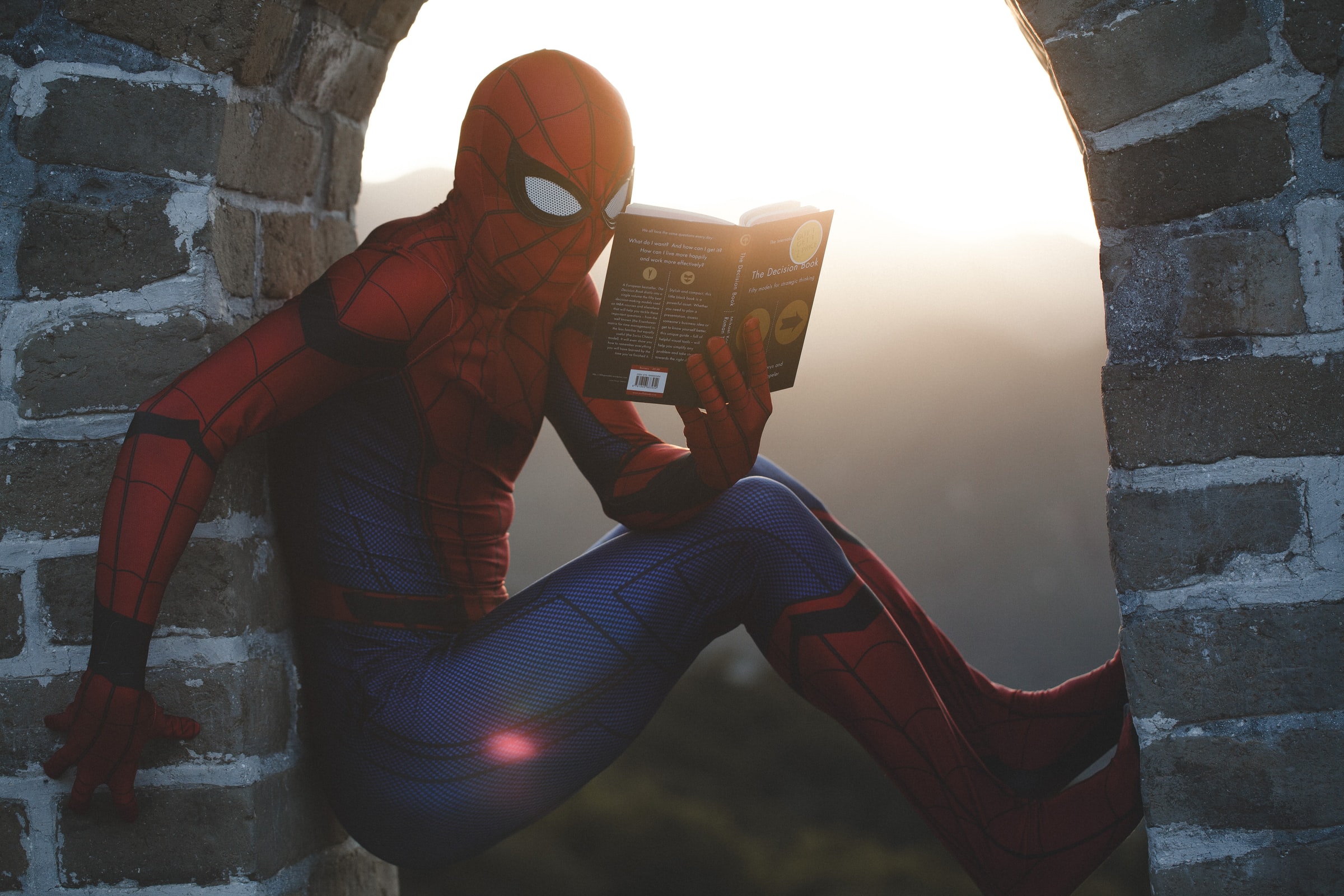 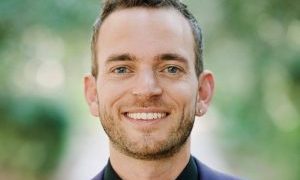 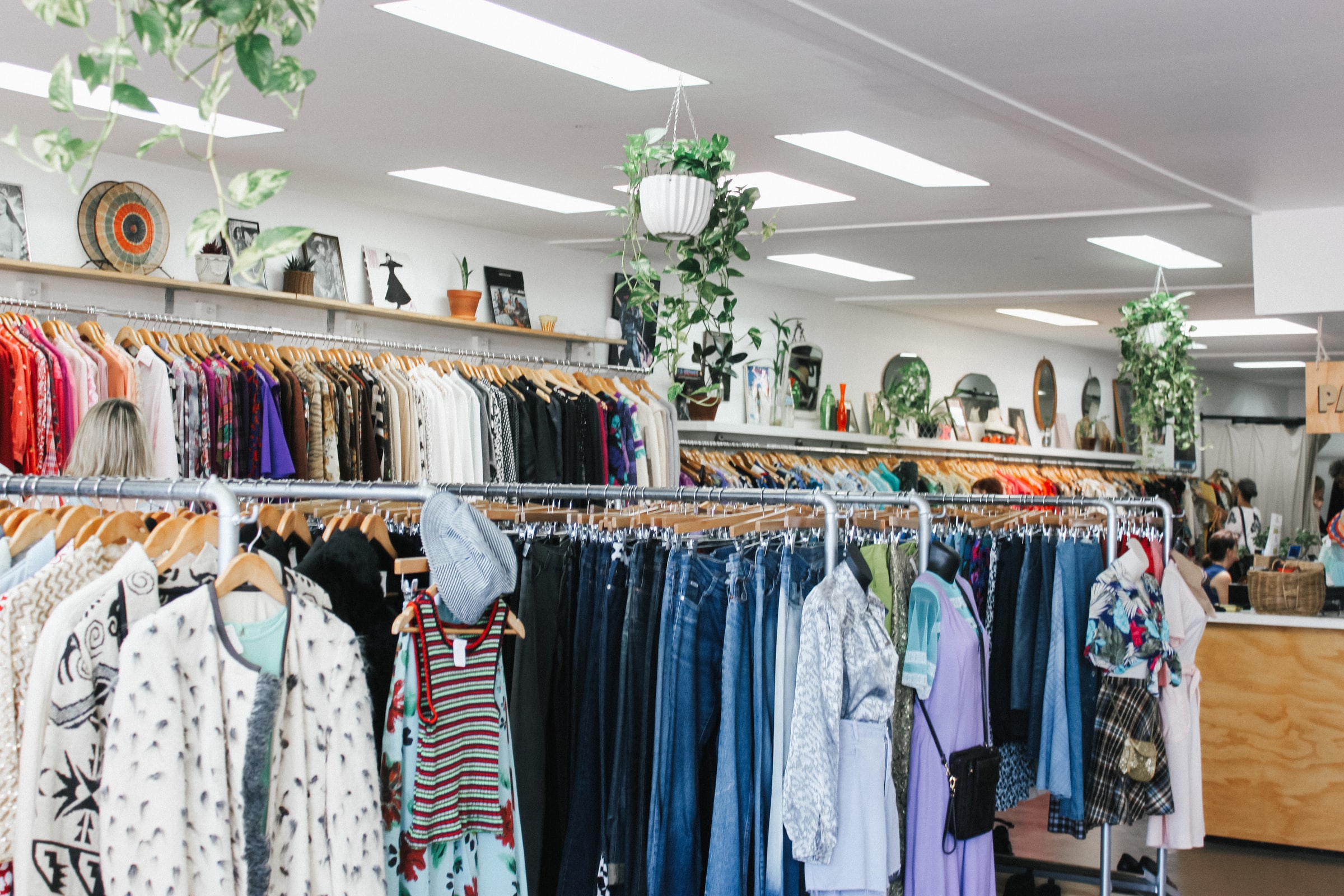 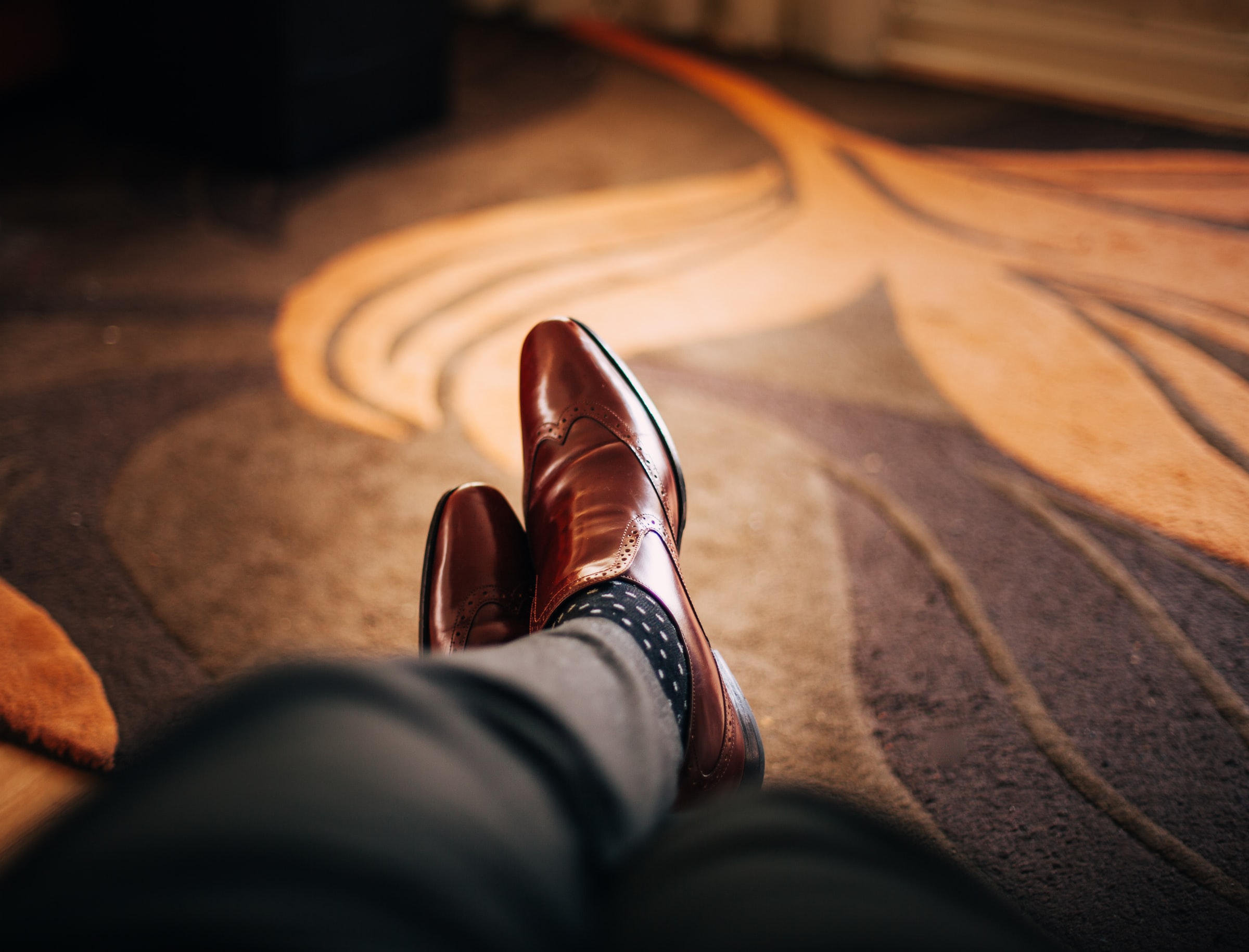